A two-way communication electronic system of devices that contains circuitry for the purpose of receiving and transmitting video and/or audio transmissions is known as an intercom system.
With the advent of digital telephone systems, cellular communication, and other communication devices, the purpose and use of intercoms have declined. However, there are still many more applications where these devices still work better than any other device.

Wireless Intercoms:
In applications or workspaces where wires cannot be run, a wireless system is used. There is a broad spectrum of two-way wireless communication devices that include such devices as outdoor wireless callboxes, traditional desktop devices as well as handheld radios. The range these units will transmit based on the wireless technology used varies widely.

Wired Intercom Systems:
When you can run wires between locations through a wireless connection, a wired system can eliminate possible interference and give you a little more privacy from neighbouring systems. There are different wire types, such as Cat-5/6 or 2-wire shielded, that can be used with these systems. A wired unit can be the best solution if you are considering a video system.

Video Intercom:
These typical systems have a unit that has a speaker, camera and an internal monitor unit that can communicate with the entrance unit and a push button that goes at an entrance door. Some systems internally can have multiple video monitors. Most available units are wired, given the difficulty of sending video over the airwaves at very much distance without interference.

Apartment Intercoms:
This type of system at an entrance door has a door unit, and then each flat or apartment has either one, or the door unit rings a landline or cellular telephone number or multiple units that can speak to the door and possibly see the visitor. A visitor simply presses the correct button for the apartment they want to speak to, and the tenant can speak back and then press a button to unlock the door.

Two-Way Radios:
While these are technically not intercoms, these are two-way radios that communicate with the intercom’s base station. So you can have the flexibility of using a mobile radio mixed with the capability a fixed that communicates over long distances intercom gives you.

Our experience has taught us that methodical consultation, high-quality equipment, sound design and a professional installation give the consumers the service they expect. We always provide our consumer’s guarantee and support services, due to which they are satisfied with our services and are relying on us. 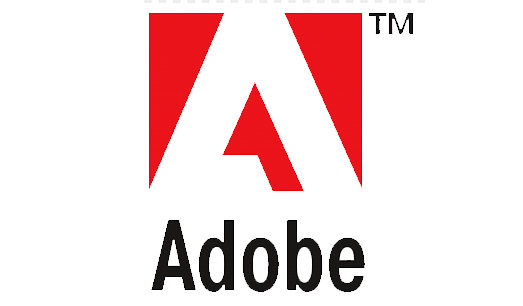 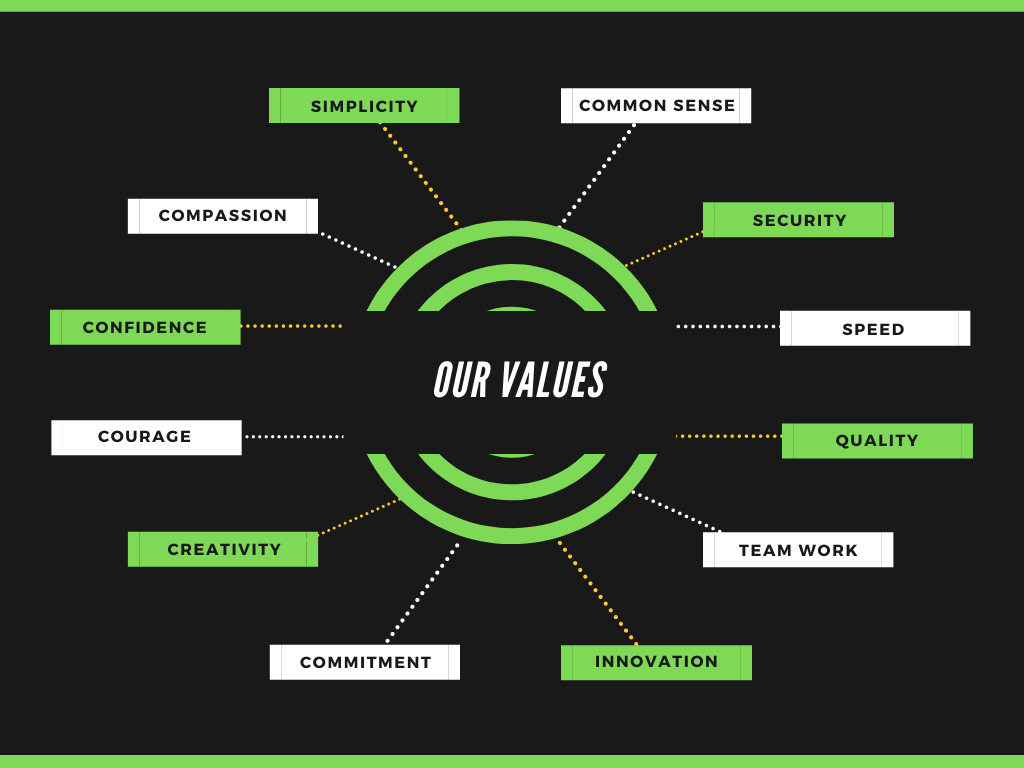